The Pitch: Advertising and marketing news for 7.12.22 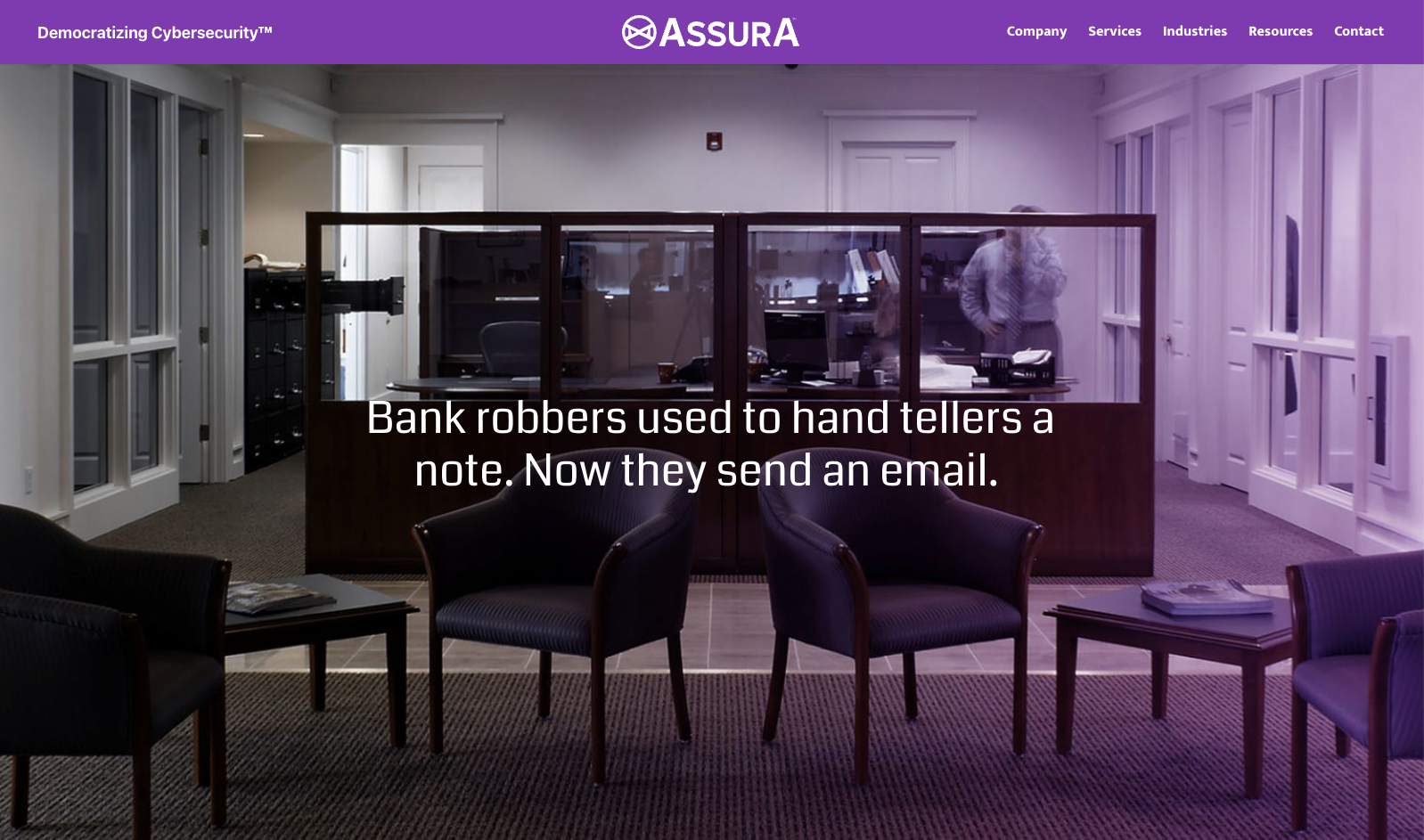 Assura received a rebrand and new website from Nez&Pez, a Charlotte, North Carolina agency. The rebrand for the Henrico-based cybersecurity firm includes a new logo and tagline, “Cybersecurity uncompromised.” The agency also is providing the firm with ongoing marketing work.

Alice Blue handled production for a new product launch for Sionyx, a night vision cameras manufacturer based in Massachusetts. Work included a TV spot with animation and visual effects created by the agency in collaboration with Wisconsin-based Gunpowder Inc.

Rocket Pop was hired by Richmond-based Future Cities for work related to its Carver Station redevelopment. The agency developed and launched websites for the project and the development firm.

Lythos Studios created a webpage as part of a marketing campaign for Richmond business directory ShopRVA. The campaign involves a contest to register users and businesses for the directory.

The 15– and 30-second spots portray business owners and their customers as if they were in serious personal relationships with one another. The spots were directed by David Shafei of Los Angeles-based World War Seven. The campaign includes TV, radio, digital, social and out-of-home ads. 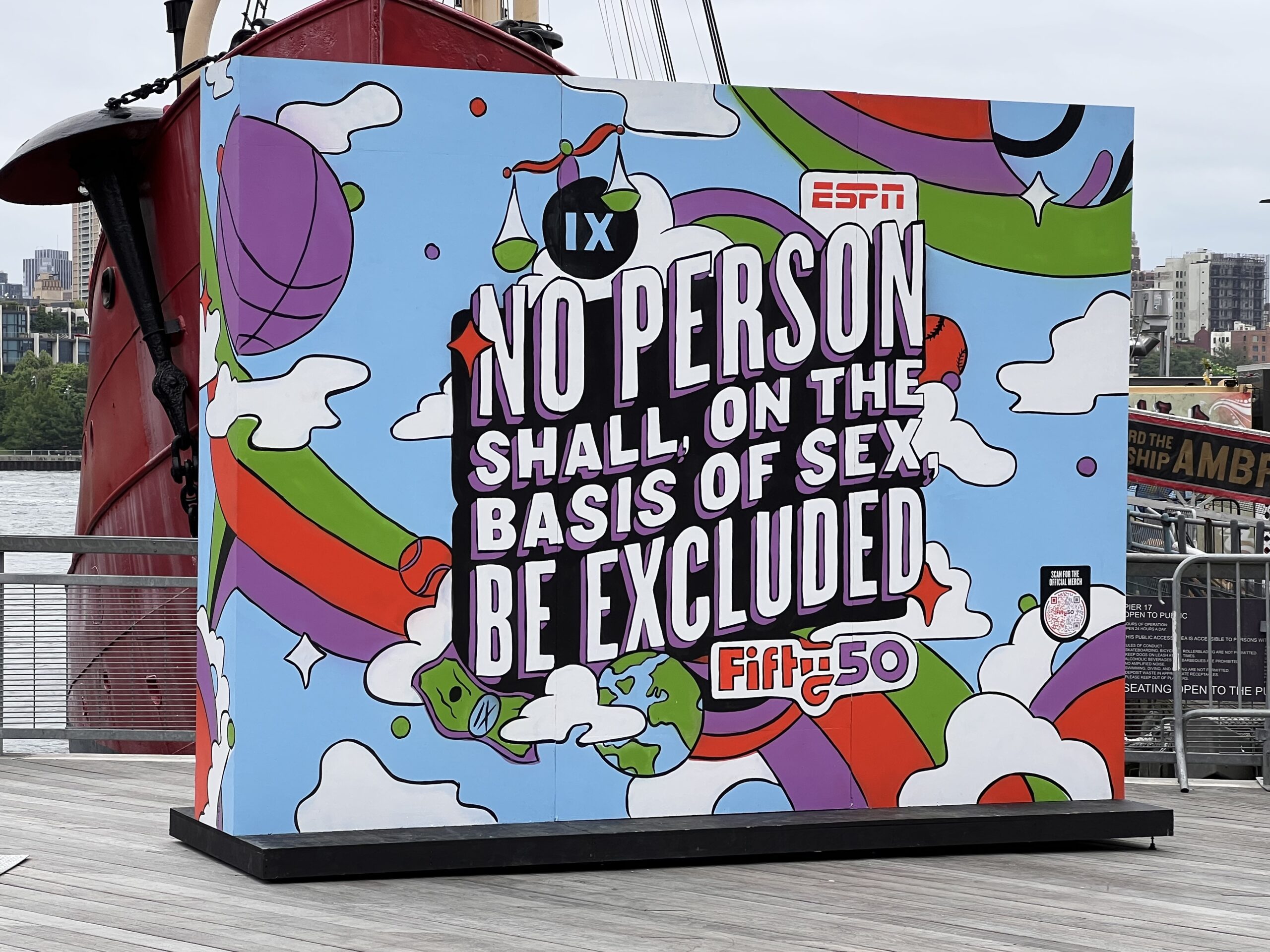 Red Orange Studio launched a new website for Inspired by the Dress. The work was tied to the Virginia-based wedding dress designer’s opening of a new storefront in Scottsville.

93 Octane developed a lead generation campaign for All Points Broadband to promote the local company’s fiber broadband service to underserved areas of the state. The campaign included direct mail, door hangers and a landing page. 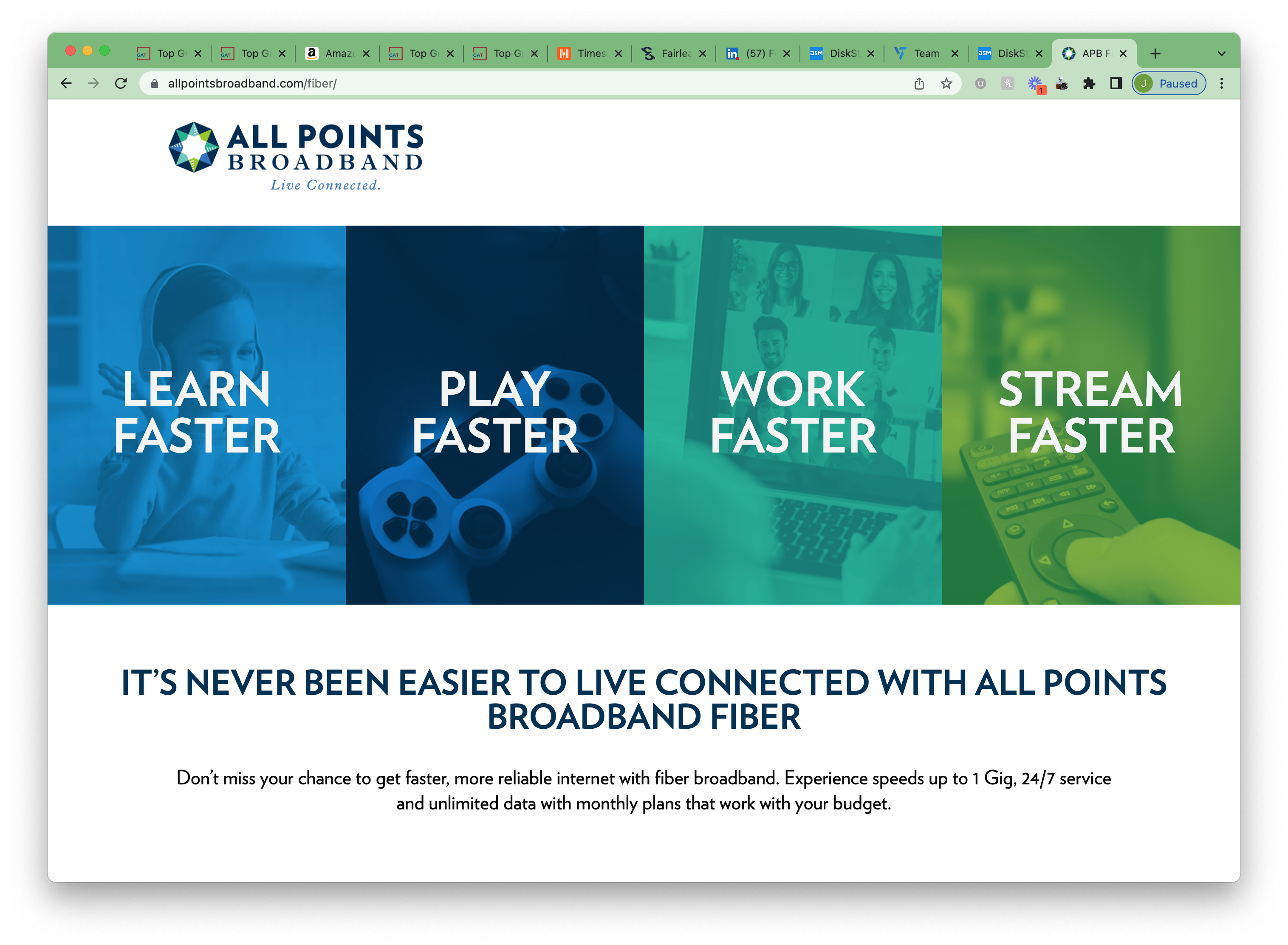